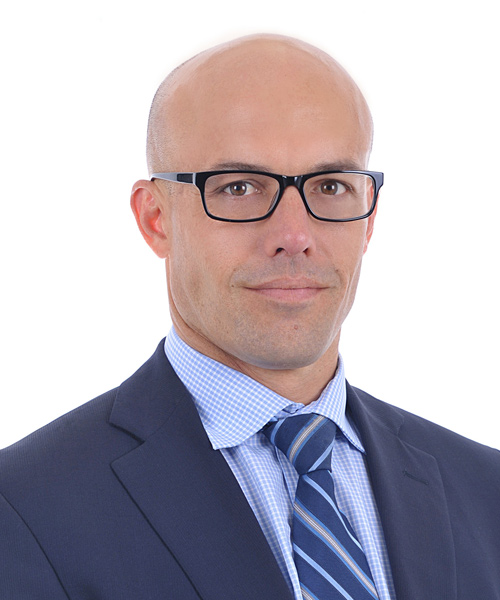 Mornè was born in South Africa, graduated from high school in 1994 and thereafter attended the University of the Free State in Bloemfontein, where he studied law full time. He graduated in 2000 and after two years of articles and passing the bar, he was admitted as a lawyer in 2002. He then worked for the National Prosecuting Authority as a District and Regional Court prosecutor for three years.

Mornè was admitted as a conveyancer in 2005, as a notary in 2006, and in 2007 he received his diploma in auctioneering. In 2008 he moved to the coast, where he started working for Legal Aid South Africa, where he conducted criminal litigation at district, regional and high court levels, attending to criminal trials, bail hearings and/or appeals on a daily basis for more than 3 years. He also trained candidate attorneys both locally and regionally (Western Cape Province) in criminal procedure, and was in charge of community projects for the Justice Centre.

While working at Legal Aid, he was awarded a study grant and enrolled for a post graduate LL.B degree at the University of the Free State through distance learning. In 2011 his family moved to Canada, and he was a stay at home dad for 3 years, while finishing his degree (2012) and completing the accreditation exams required by the Federation of Law Societies. He was awarded his certificate by the National Committee on Accreditation (NCA) in 2015, which allowed him to register as a student at law and enter the CPLED program.

He completed his one-year articles in Unity, SK and was admitted to the Saskatchewan bar in 2016. He was also appointed as a Federal Crown agent in 2016 and conducted Federal Prosecutions for the area up until his family moved to Kimberley, BC.

On a personal level, he got married in 2003 to his wife who is a physician, and they have two young boys. He enjoys an active lifestyle and has competed in various marathons and ultra-marathons, cycle races, CrossFit and weightlifting competitions over the last few years. Currently he enjoys trail running, mountain biking, snowboarding, climbing and Brazilian Jiu-jitsu. Growing up in English and Afrikaans, he also bilingual.

Brittany joined the MZA team in November 2017, as a practicum student after finishing her Legal Assistant diploma through Robertson College. After finishing her practicum, she was offered a position at the firm working as the legal assistant for Mr. Mornè Coetzee. In her spare time, Brittany likes to spend time with her husband, two girls and their dogs, adventuring around the Kootenay area.