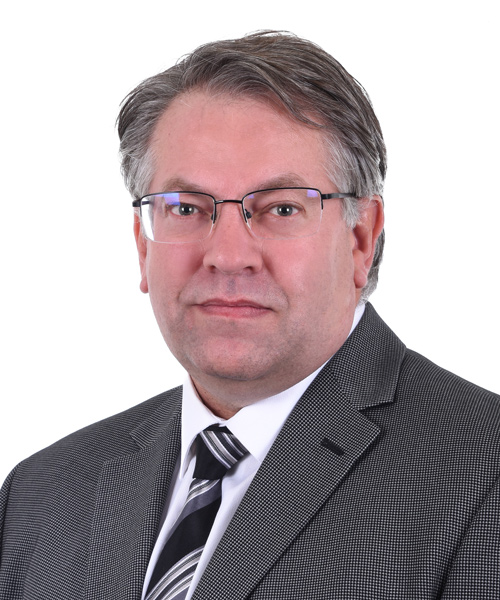 Kobus practiced law in Cape Town, South Africa for about 7 years before joining the banking sector, where he first worked as a Legal Advisor, and later specialized in bank risk and compliance.

He immigrated to Canada in 2009 together with his wife, who is a medical practitioner, and his daughter, Lara.
Kobus enjoys making a positive difference in the lives of his clients and he looks forward to meeting you and assisting you with your legal needs.

Nikki joined the MZA team in September 2014 as the office Receptionist but quickly advanced to work with Mr. John Zimmer, Q.C. as his Legal Assistant in January 2015. Upon Mr. Zimmer’s decision to retire in May 2016, she began working with Mr. Kobus Van Wyk while continuing to work with Mr. Zimmer. After graduating high school, Nikki decided on a change of scenery, which led her to reside in Victoria for a time. Nevertheless, she ended back in her home town of Cranbrook. Nikki enjoys the scenery as well as the summer and winter activities available in and around the Kootenay area.